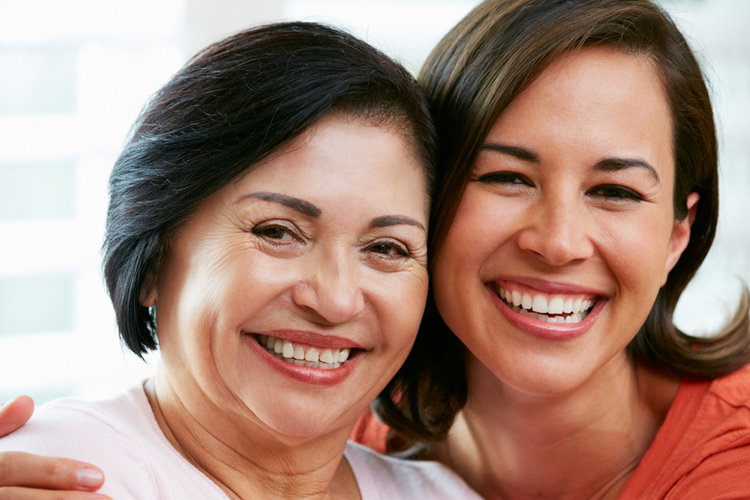 Have you ever had a cavity? If so, you are not alone. Tooth decay and periodontal disease (gum disease) afflict millions of people. Both of these conditions are caused by bacteria that invade the mouth. Bacteria on the teeth produce acid, which erodes the enamel and leads to cavities and tooth decay. Bacteria can also invade the soft tissue surrounding the teeth and cause inflammation of the gums, which can spread to the bone structure supporting the teeth if allowed to persist.

Though a tooth with severe decay can often be saved through endodontics, sometimes severe tooth decay results in the need for a tooth to be removed. Chronic gum disease that advances into periodontitis can also result in the loss of teeth. Understandably then, controlling the growth of bacteria in the mouth is of utmost importance to the preservation of natural teeth.

Researchers have discovered a substance that can greatly reduce the incidence of tooth decay and gum disease. Graphene oxide, a compound made up of carbon, oxygen and hydrogen, was shown to slow the growth of several strains of bacteria that cause tooth decay and certain forms of periodontal disease. Specifically, graphene appeared to weaken the cell walls and membranes of the bacteria, significantly limiting their ability to grow and multiply.

The results of this research indicate that graphene may be able to be utilized in dental care as a treatment to prevent tooth decay and gum disease. This is especially beneficial considering that bacteria have become more resistant to antibiotics in recent years, so there has been a need for a new approach for dealing with bacterial diseases.