Tooth Decay and Your Child’s Growth 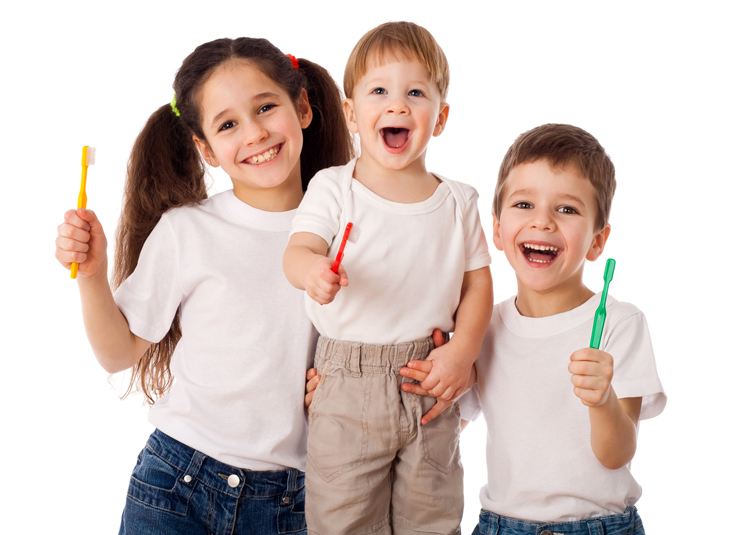 There is no doubt that it is important to try and prevent the spread of tooth decay in your children. In addition to affecting how their permanent teeth will erupt and potentially causing issues in their bite, a recent study indicates that tooth decay may prohibit growth in children.

The study was conducted at University College London and King Fahad Armed Forces Hospital in Saudi Arabia. Researchers studied Saudi Arabian children between the ages of 6 and 8, and graded them on the DMFT scale. This scale determines the seriousness of decayed, missing, and filled teeth. Researchers were specifically trying to identify a correlation between tooth decay and how it affected height and weight in the children. It was found that children who scored higher levels of severe decay on the scale were more likely to be underweight and shorter than their peers. Even when demographics and social values were taken into account, the relationship was still shown to exist. While one study is not necessarily enough to draw a firm causal link, a correlation was definitely established.

It is important to make sure that your children practice good oral hygiene. This means regularly brushing and flossing their teeth, along with a visit to the dentist every six months for a professional exam and cleaning. If you have noticed tooth decay affecting your children, it is a good idea to have them evaluated by an endodontist. An endodontist will be able to identify the severity of the decay and be able to provide corrective treatment if necessary.